What are the consequences of an inadequate number of long term public psychiatric inpatient beds?

How many beds are enough?

According to the Treatment Advocacy Center, “The United States is in the midst of a psychiatric bed shortage that worsens every year. By early 2016, the practice of closing state mental hospitals, often called “deinstitutionalization,” had eliminated more than 96% of the last-resort in-patient psychiatric beds that existed in the mid-1950s; after a brief period of expansion in the 1990s, private hospitals, too, are shrinking their psychiatric in-patient capacity. The consequences are many and far-ranging, yet most states continue to decrease the number of state hospital beds they supply per capita and, because of financial disincentives, private and other inpatient-service providers are not stepping in to replace those that are lost. Despite widespread consensus that “more beds are needed,” neither the United States nor its individual states have conducted research to establish evidence-based bed supply ranges. The Treatment Advocacy Center in 2008 published the most commonly cited bed target in the United States — 40 to 60 beds per 100,000 people — but no official effort has been made to validate or revise this number. New computer modeling holds promise for developing evidence-based targets in the future.”

In 2008, the Treatment Advocacy Center published a study that included a safe minimum number of public beds for adequate psychiatric services per 100,000 populations. Estimates were solicited “from 15 experts on psychiatric care in the US, [including] individuals who have run private and state psychiatric hospitals, county mental health programs, and experts on serious psychiatric disorders.” Participating experts were asked to estimate beds for children and forensic (criminal justice-involved) patients, as well as civil, adult patients. An estimated range of 40-60 public psychiatric beds per 100,000 people emerged, with a consensus around 50 beds per 100,000 population. Across the 34-member Organization for Economic Cooperation and Development (OECD), to which the United States belongs, the median number of psychiatric beds per 100,000 people in 2014 was 68 beds. This suggests that international policy and practice are operating slightly above the upper end of the consensus range.

How is Arizona doing?

A minimum of 50 beds per 100,000 people is considered necessary to provide minimally adequate treatment for individuals with severe mental illness. Like every state, Arizona fails to meet this minimum standard.

Overall Arizona has a very low number of State Hospital beds per capita – the number of beds available to those in Maricopa County borders on the absurd. In Maricopa County – where 61% of Arizona’s population resides – we have 1.2 beds per 100,000 (55 beds for 4.3 million people). This is unthinkable. This creates an extreme risk for our community.  Trying to treat people in the community who need inpatient, longer term care for stabilization and to get on a solid path to recovery, is exponentially more expensive and inhumane.  They cycle in an out of hospital ERs, jail, and prison with episodic or no care.

According to one local provider when analyzing population health data, of the 1,000 in-patient hospitalizations last year, a small number of folks (147) were responsible for most repeated in-patient stays.

We do not have enough long-term beds. In Arizona the only current program/facility that provides for longer term care for individuals with a chronic mental illness is the Arizona State Hospital.  The hospital has a limit of 55 beds allocated for Maricopa County based on a long running lawsuit (Arnold v Sarn). Maricopa county is the most populous county in AZ.  The other inpatient facilities are designed for shorter term stays many of whom are Institutes for Mental Disease or IMD’d that have a length of stay limit of 15 days.   While many people can become stable in a 15-day period, many require longer term care to achieve stability.  For someone that is homeless or lacks other resources or supports, its challenging if not impossible to put these resources in place in that time.  The result is that many people have repeat admissions to community inpatient settings where if they had the length of stay necessary for them to attain stability, their recovery would be more likely.

Other psychiatric hospitals generally have ultra-short hospital stays for patients who do get admitted to turn beds over. These short-term hospitalizations are far too short to effectively stabilize persons with the most severe psychiatric symptoms.

Consequences due to lack of public long-term psychiatric beds:

* Numbers and percentages of US adults

What can we do?

ACMI advocated for and won legislative victory dedicated to expanding the continuum of care in Arizona to include secure residential treatment in the community. This level of care can satisfy the required longer-term stabilization once a patient is no longer medically requiring a level 1 in-patient psychiatric stay. Secure residential treatment facilities are a new addition to the continuum of care, not a replacement or alternative to short term in-patient psychiatric hospitals like Desert Vista or a long-term facility like Arizona State Hospital (ASH).

There already exist secured residential treatment settings in AZ, e.g.: for adolescents. This year’s legislation and subsequent new licensing will permit similar recovery-based treatment for adults that have been unsuccessful with the current behavioral health treatment offerings.

Who is the target population for secure treatment?

Characteristics of the target population for Secure Treatment Facility:

All persons considered for Secure Residential Treatment will have a court proceeding with counsel.

ACMI board members are committed to the recovery model and believe that all individuals that have been unsuccessful in the current offering deserve a chance for recovering in a safe setting. 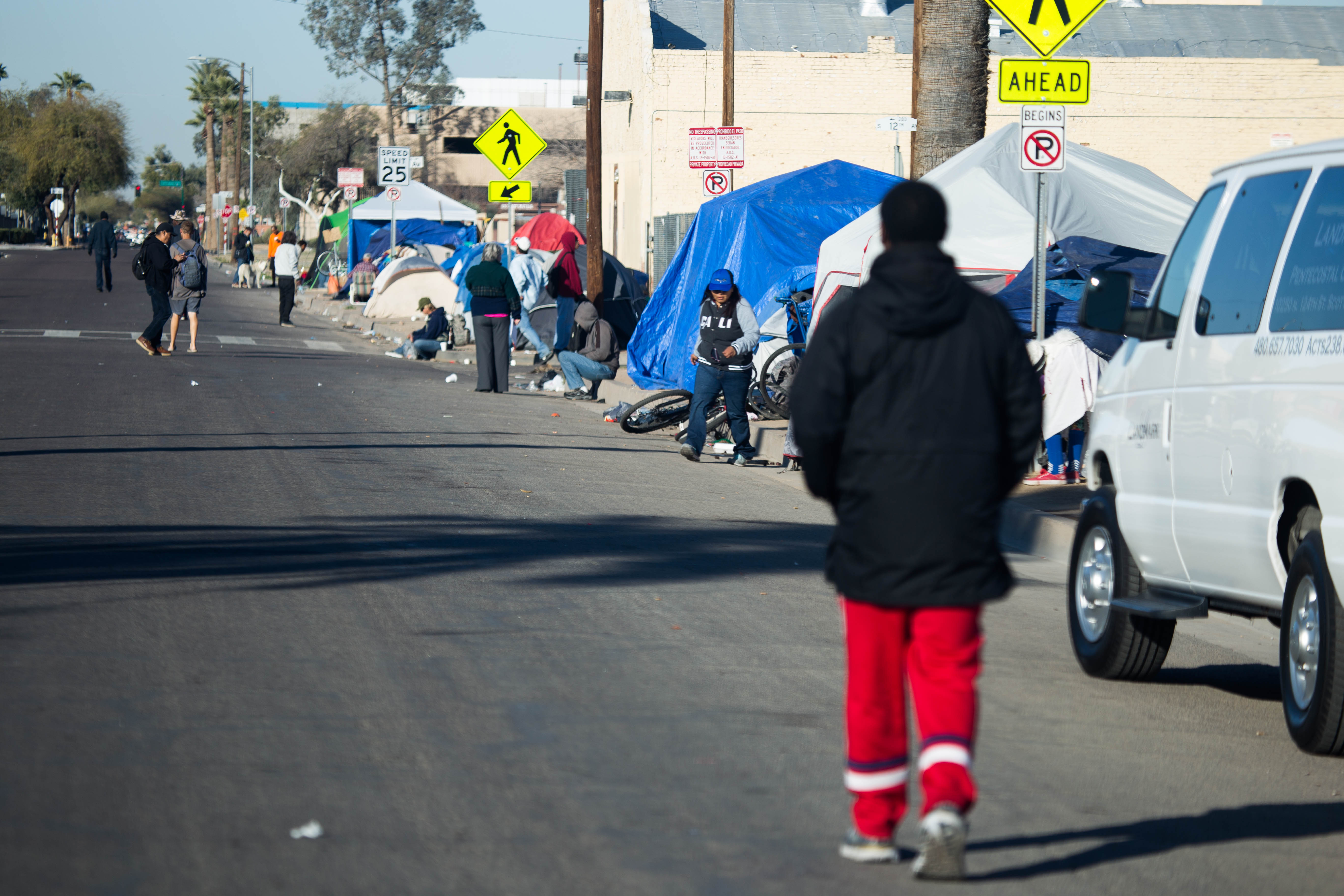 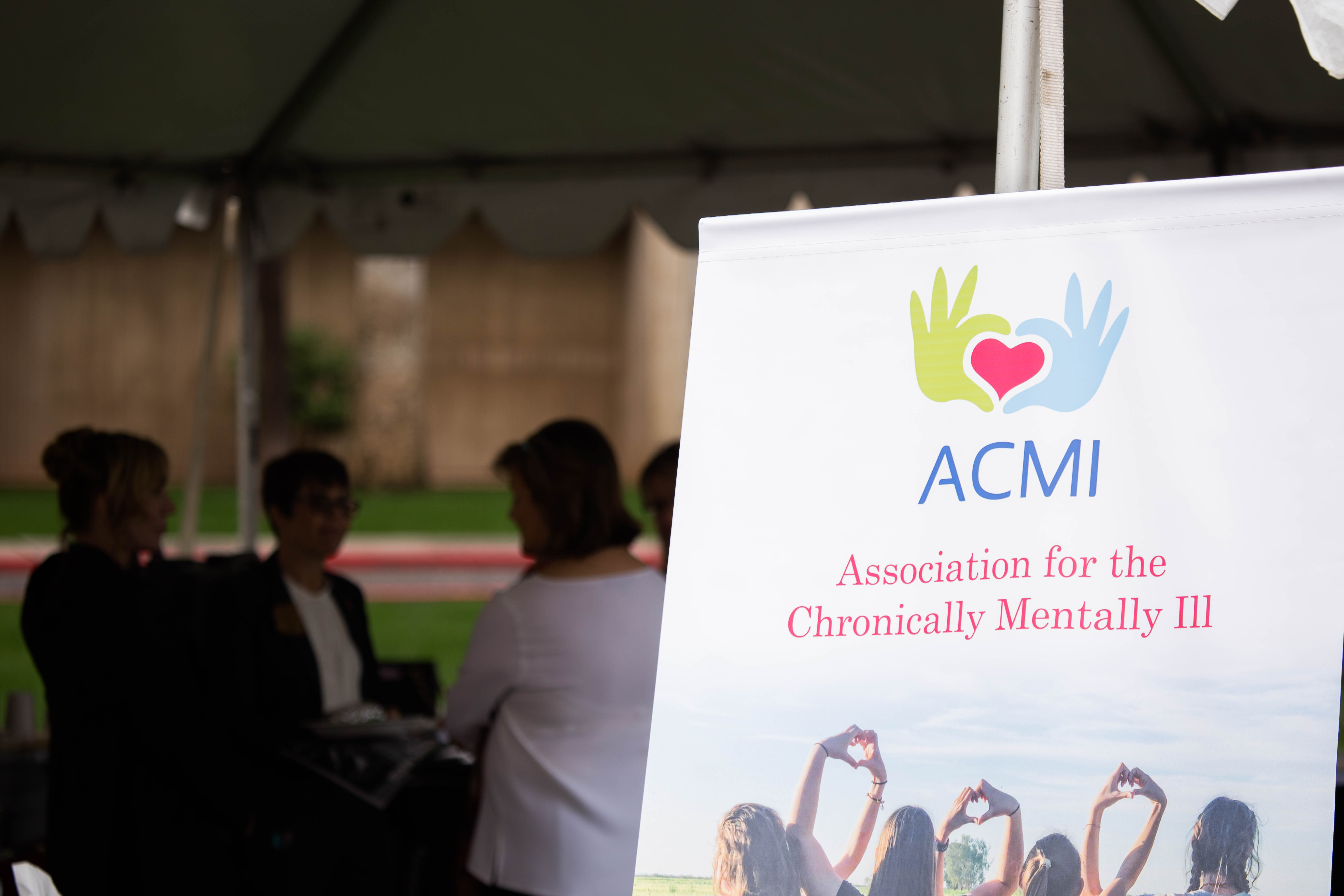 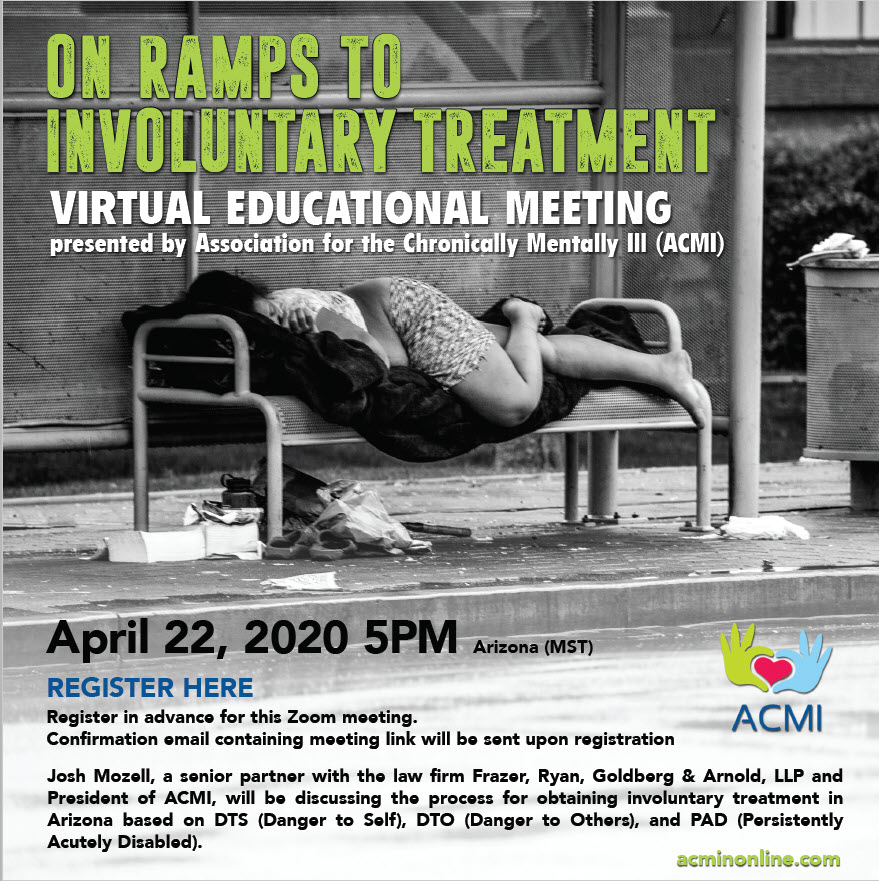