With DJ Jaffe’s passing on August 23, 2020, individuals living with serious mental illness (and their loved ones) lost a highly effective advocate.  Some of us at ACMI, notably Deborah Geesling, lost a friend as well.  So, what do we do next?   How do we build on DJ’s work?

DJ knew first-hand what life is like for those living with serious mental illness and their families.   He took up advocacy to make those lives easier, safer, better. And his work instructed and inspired a generation of mental health advocates.   DJ’s messages — always delivered in clear, simple English — are notable for the absence of policy lingo and the gloss of politically correct phrases.  He spoke authentically, unassumingly, and he spoke truth.  With unparalleled, laser-like precision, DJ exposed shortcomings, and failures within the current “behavioral health” industry, a trendy nomenclature that DJ would remind us is a misnomer for what the seriously mentally ill need.  DJ was clever, quiet, studious, relentless.  And, of course, pony-tailed!   He never shied away from a powerful adversary.  No Goliath was too big for DJ.  And so, he left big footprints for those of us engaged in advocacy for the seriously mentally ill.  Perhaps DJ’s greatest attribute was his unparalleled ability to identify and “call out” practical policy failures that created and sustain our behemoth public mental health system.  And while DJ is now gone, we remain blessed by his writings and speeches — his practical, informed, insightful words of wisdom.

During DJ’s visit to Phoenix a few years back, he spoke at a church in the East Valley and at an ACMI salon.  The salon was held on a chilly evening beneath a spectacular Arizona sky.   Chuck and Laurie Goldstein’s patio, overlooking the Paradise Valley Desert and facing the spectacular mountains east of the Valley, is both beautiful and inspiring.  Add fireplaces, thoughtfully placed heaters, and blankets, and about 50 of us had a perfect setting for conversation and reflection.  Before DJ began his remarks, we chatted privately; I thanked him for his work, which was so needed.  His typically cogent response: “Well sadly it’s needed, but it really shouldn’t be.” Those words stay with me and remind me of the value of DJ’s concrete focus. 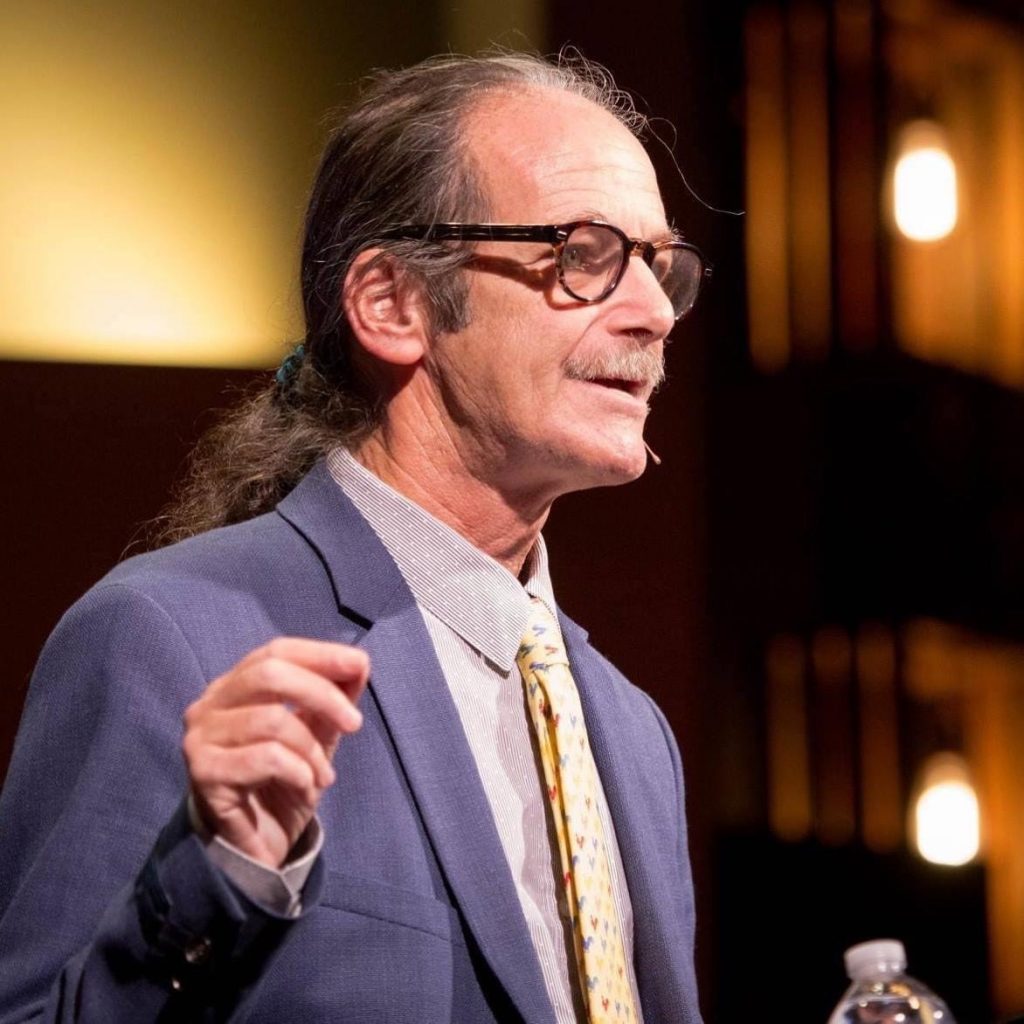 Before meeting DJ, I had read the speech that he delivered to the 2012 NAMI New York State convention.  I keep it on my computer “desktop”.  My favorite part is this:

I am not a mental health advocate.

Like most of you, I am a mental illness advocate.  I think we need less mental health spending and more mental illness spending.  It is the most seriously ill not the worried-well, who disproportionately become homeless, commit crime, become violent, get arrested incarcerated or hospitalized. 360,000 are behind bars and 200,000 homeless because we are now focused on improving mental health, rather than treating serious mental illness.

As a tribute to DJ Jaffe, each week for the next year, ACMI’s website will feature a quote from DJ Jaffe. We are calling this, simply, “52 Weeks of Truth Telling From DJ Jaffe”.  By the anniversary of this remarkable’ s man’s passing, we’ll have quite a collection of words to live by .. a path of footprints, so to speak, to guide our advocacy and to honor this wonderful man.  RIP, DJ JAFFE.

Founding Member, Board of Directors, the Association for the Chronically Mentally Ill.