It seems to be tragic that individuals suffering from the symptoms of serious mental illness must try and fail oral medication therapies before qualifying for long-acting injectables. Besides being much more effective and efficient in medicine delivery, adherence increases significantly. Physicians are well aware that people do not take medications as directed. Lack of compliance in taking medicines as prescribed holds for physical health and mental health treatments. A person suffering from bronchitis may stop taking their antibiotics after five days of a 10-day course once they are feeling better. So, it is not surprising that many people struggle with adherence to daily or twice daily oral medications.

The issue of non-adherence has dire consequences if the condition involves the brain and psychosis. Repeated psychotic events can result in a change in the baseline. According to McKnight (2017) “Researchers now stage schizophrenia. Just like cancer, the more advanced the stage, the worse the outcome,” said Dr. Nasrallah, the Sydney W. Souers Endowed Chair and professor of psychiatry and behavioral neuroscience at Saint Louis University, told his audience. “The additional damaging effects of the second episode is what leads to clinical deterioration and can start the process of treatment resistance. But if no psychotic episodes are allowed to recur after the first episode, many patients can return to their baseline functioning, such as school or work.”

As data mount confirming the neurodegenerative effects of psychotic episodes in schizophrenia, one expert urges psychiatrists to think of psychosis as a “brain attack” which, like heart attacks, must be prevented from recurring. McKnight (2017)

According to McKnight (2017) “Schizophrenia doesn’t have to be progressive neurodegenerative unless patients relapse again and again, but that happens all the time because we give our patients pills they don’t take as prescribed. There are many reasons for poor adherence,” Henry A. Nasrallah, MD, said at the meeting held by Global Academy for Medical Education. 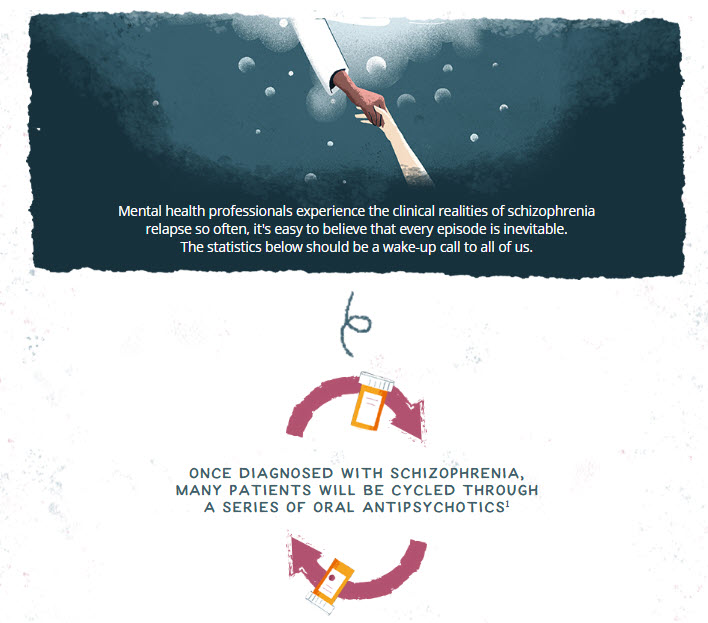 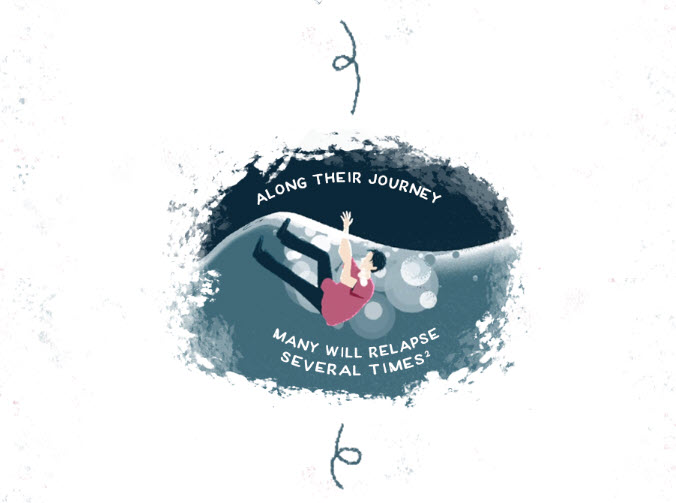 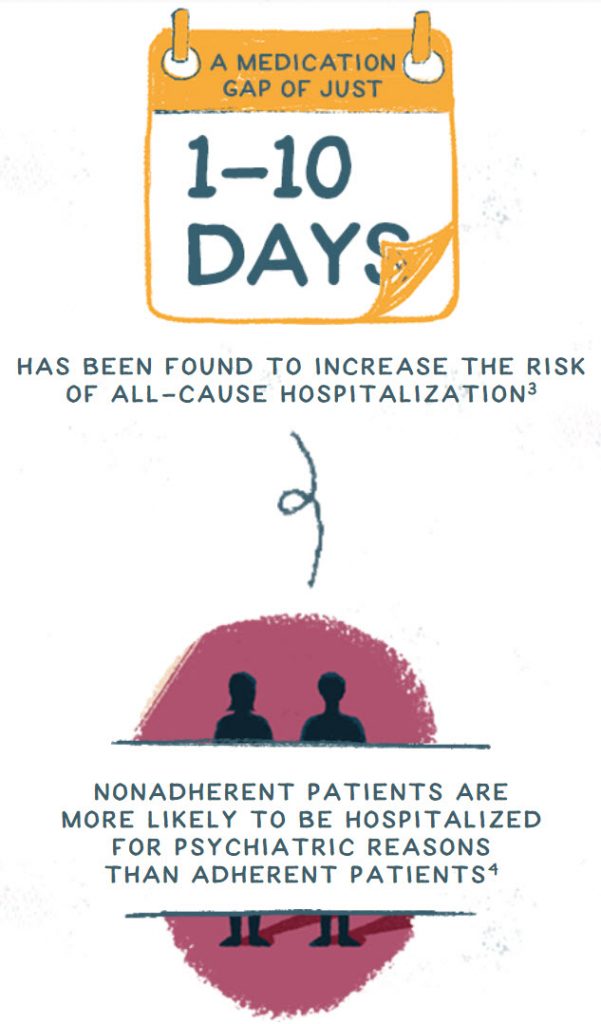 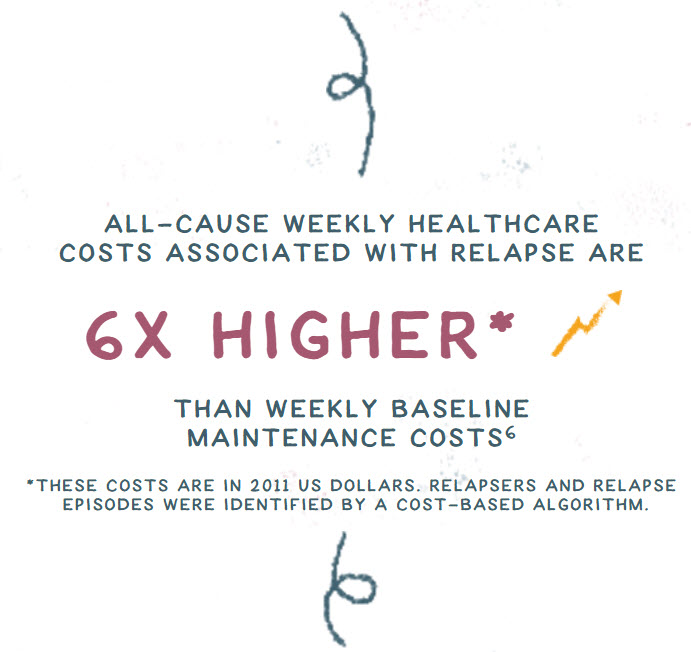 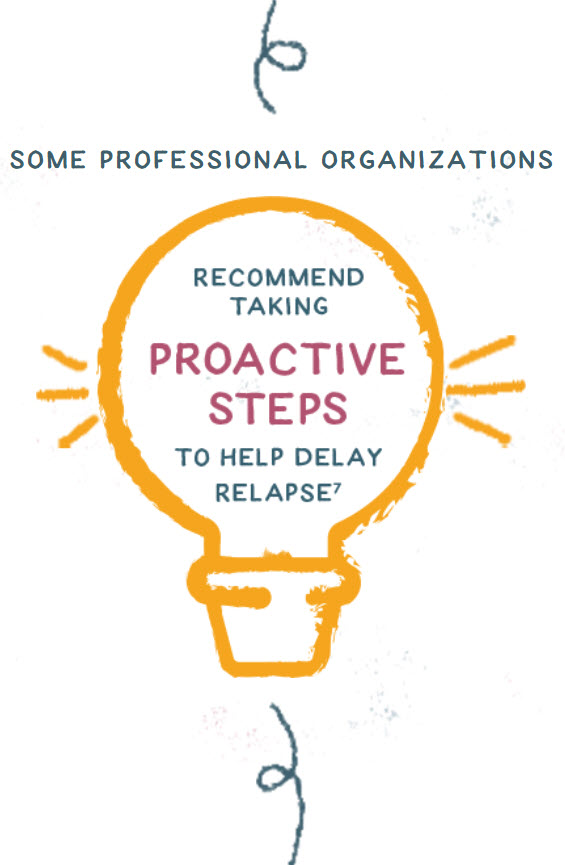 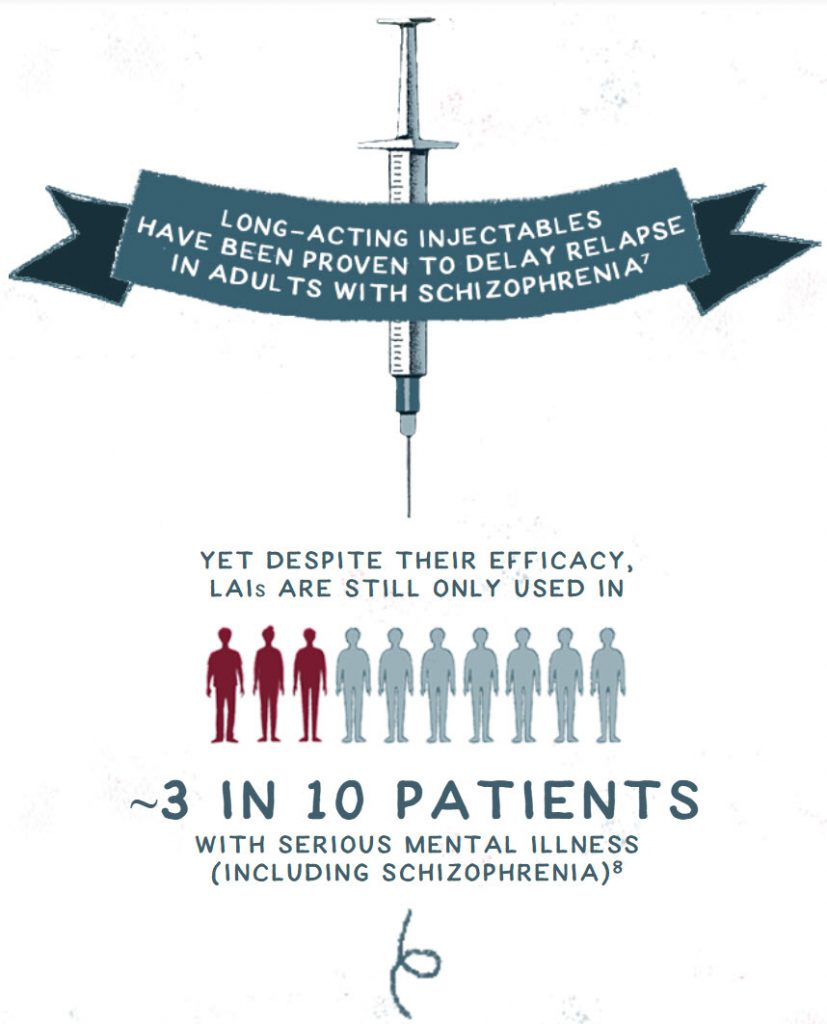 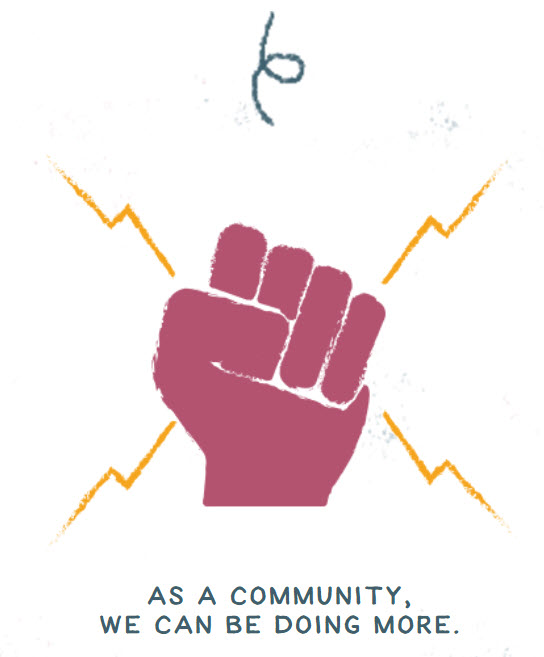