A Story From Someone Experiencing Psychosis 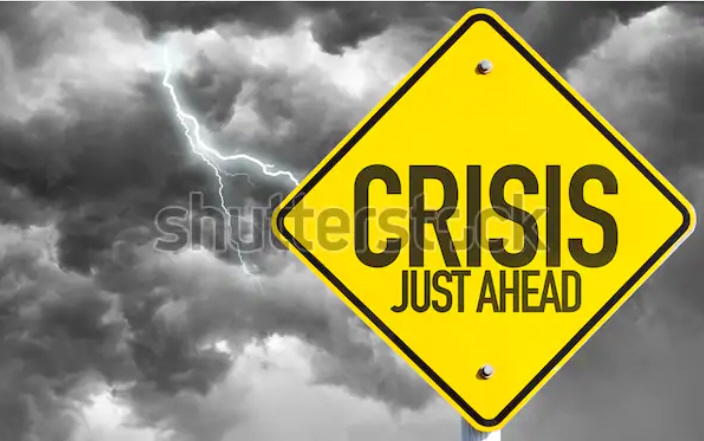 Families experiencing a crisis with their loved ones often reach out for help from other families that have been through a similar experience.  Guiding a family with a loved one with serious mental illness with active psychosis is scary, especially if the psychotic break is sudden.  At the Association for the Chronically Mentally Ill (ACMI), we feel compelled to inform families that they may be in danger. While most people with mental illness are victims of crime, untreated or undertreated, they can also pose a danger to themselves and others. Stories like that of Senator Creigh Deeds, who was attacked by his son after a short stay in an emergency room because there were no psychiatric facilities that could admit him at the time are not infrequent.  The facility released him to Sen Deeds’ care, and the next morning his son attacked him before killing himself. There have been many similar stories across the United States.  When reading stories as described below, it prompts one to think about how we got to this point. Below is an account of what Joseph Bowers was experiencing during his psychotic period; fortunately, his grandmother was not harmed. When will our behavioral health system realize that the lack of psychiatric beds and inadequate short term inpatient treatment does not help but contributes to this issue? We must advocate for appropriate treatment and prevent needless tragedies.

Please tell us what other topics you are interested in hearing about. Begin Survey

There was no one in this world I loved more than grandma when in my right mind so why did I try to kill her? By the time I turned 17 in 1964, I had become totally absorbed by psychotic delusional fantasies. I was living with my grandmother and she and my grandfather, who had died about ten months earlier, had raised me from the age of two. Also living with us was my Uncle Fred who was not home much.

One evening shortly after my birthday, my brain became convinced that the devil had replaced my grandmother’s soul from her body with his own. He was doing this waiting for an opportunity to kill me. I don’t remember exactly who I believed I was: God or Jesus, a critical figure for good in the ongoing battle of good versus evil in any case.

Alarmed as I was, my brain saw this as a great opportunity. I could kill my grandmother’s body whereupon the devil’s soul would be forced to vacate. At that point, my spirit friends would capture him and imprison him eternally. Without his leadership, the forces of evil would crumble and the battle of good versus evil would be over once and for all with good triumphant. I probably had a plan for restoring my grandmother’s body and reuniting body and soul. We would all live in peace happily ever after.

Just after grandma went upstairs to bed that night, I took a single shot 16-gauge shotgun out of a closet, loaded it and started up the stairs toward her bedroom. As I reached the top of the stairs, looking in through her open bedroom door, I saw her kneeling by her bed praying.

Confused, I hurried on down the hallway out of her line of sight. What was the devil doing kneeling in prayer? Surely, he had somehow become aware of what I was up to and was trying to fool me into thinking this was just my dear grandmother after all.

Taking a deep breath. I went back down the hallway and entered her room. As she turned to me, I pressed the barrel of the shotgun against her chest and pulled the hammer back cocking the gun. At this point she reached out to me touching my arm and pleaded, “Joe don’t! You’ve never been mean to me!”

Time seemed to stand still as I wrestled with my dilemma. Do I pull the trigger or not?

I pointed the gun to the floor. With my thumb on the hammer, I pulled the trigger letting the hammer down gently harmlessly. Breaking the breach, I unloaded the gun, and we went downstairs to wait for Uncle Fred to come home.

Nearly sixty years later, I still wonder what saved my grandmother that night. Was It the uncertainty caused by finding her in prayer? Did her reaching out and beseeching me somewhat reestablish our relationship and make it harder to believe her to be the devil? Did I have one of those brief lucid moments that sometimes come in the midst of psychosis? I just don’t know, but I’m thankful whatever it was.

That night they took me to Middletown State Mental Hospital in lower New York State where I would stay for more than two months being treated for what they diagnosed as paranoid schizophrenia.

At the hospital I received the best science-based treatment available in 1964. My family never got a bill. The state of New York paid for it. I was able to leave the hospital after about two and a half months reasonably stable. As a teenage boy from rural upstate New York and a family of limited financial resources, I didn’t realize how lucky I was to get this kind of treatment.

In time I was put on a medication that proved very effective without serious side effects, I’ve developed a solid support system of professionals, family and friends and I have learned effective coping skills. Working with a professional, my wife and I learned signs of impending illness which would alert us to take preventative action. I haven’t had a serious episode in more than thirty years now and have overall lived a reasonably normal and successful life.

Never on any sort of disability insurance, I have held down many jobs. For two years I fought forest fires on a hotshot crew for the U.S.D.A. Forest Service, worked as a roughneck on oil rigs and retired from twenty-nine years helping produce low-cost electricity at a large power plant.  I’ve earned a B.S. degree from a major university and had a successful marriage. My wife and I have three grown children all healthy, doing well and contributing to society.

I am truly one of the lucky ones.

With the changes I’ve seen in mental health care in my lifetime, I can just imagine how things might go in this day and age. A teenage boy from the country and poorer parents developing serious mental illness would face a different scenario than what befell me in 1964.

If he got a hospital bed at all, he would almost certainly be released way too soon and get little of the needed support on the outside. It’s not hard to imagine a life of homelessness on the streets in and out of jails and prisons. This happens all too often.

The big paradox for me is that even as our ability to treat serious mental illness has increased a great deal in my lifetime, the likelihood that people will get the treatment that is available is much less.