Photo by Charl Folscher on Unsplash

As Tim Murphy points out, while most people with serious mental illness are not violent (but, instead, are more likely to be victimized), there is an association between violence and serious mental illness. People with untreated or undertreated psychosis can be dangerous. Families and friends need to understand the risk. Risk assessments, appropriately done by experts, would help recognize and mitigate potential bad outcomes to societies when people with SMI are re-introduced to communal living. More attention needs to focus on serious mental illness, the causes, the treatment, and optimal disease management. Serious mental illness should be managed in the same manner as cardiovascular disease or diabetes, understanding that this is likely a lifelong condition that waxes and wanes in severity and must be managed continually. We need to recognize mental illness as a disease and not a character flaw. 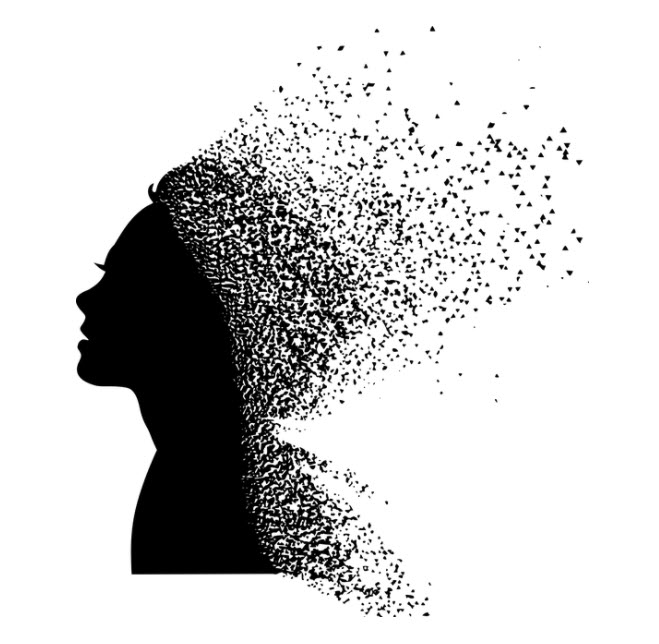 Image by mohamed Hassan from Pixabay

(5-14-21) Former Rep. Tim Murphy (R.-Pa.) wrote and pushed the most significant federal mental health legislation in decades through Congress during the final days of the Obama Administration. In this OP Ed first published in the Pittsburgh Post Gazette, he argues that serious mental illnesses are claiming more lives than COVID and calls for reforms, many of which, were stripped from his original bill.  As with all guest blogs, the views expressed are the author’s. I welcome comments on my Facebook page.

By Tim Murphy, writing in the Pittsburgh Post Gazette

Mass murders have already exceeded several dozen in 2021. The act is so abhorrent to us that we continually seek explanations in hope of finding a cause and cure.

Some blame the weapon (primarily firearms) and some the characteristics of the perpetrator such as the presence of serious mental illness (SMI), including schizophrenia and bipolar disorder. Global studies of mass violence report that perpetrator SMI is present in less than 10% of the cases, leading some advocates to suggest preventive efforts be directed away from mental illness.

Although SMI compromises only 5.2% of the population, the impact of their illness is far greater. According to the Treatment Advocacy Center, most with SMI are not violent; however, those with untreated SMI have 15-fold-higher rates of violence.

Nearly 30% of family homicides involve someone with a SMI

SMI is present in about 10% of all law enforcement responses and 20% of the prison population (where most do not receive proper treatment and are twice as likely to be victims of inmate violence). Those with SMI are 11 times more likely to be the victims of crime, are almost half of the victims in fatal police encounters, and the untreated SMI are 16 times more likely to die in a police encounter.

Perpetrator SMI is reported in 29% of family homicides and 20% of law enforcement officer fatalities. Half of those with SMI attempt suicide, and 75% have at least one chronic illness such as cardiovascular disease or diabetes contributing to their 10–15-year shorter lifespan.

Dr. Tom Insel, former head of the National Institute of Mental Health, estimated SMI has an annual death toll of a few hundred thousand lives in the U.S. and 8 million lives globally. By comparison, 3.2 million total deaths worldwide have been attributed to COVID-19 to date. Yet, for COVID, we shut down the planet.

SMI Kills More Than COVID – Why Are We Failing?

So where and why are we failing people living with SMI? Simply put, we still make it very difficult to get proper care.

Many with SMI do not seek care because of a common symptom called “anosognosia,” whereby the illness itself causes the person to be unable to understand they have an illness, and therefore will not voluntarily seek help. They are unable to recognize their hallucinations and delusions are not real, and like other deteriorating brain diseases such as Alzheimer’s, they are even unaware they are unaware they are ill.

As with dementia they can become paranoid, distrustful, combative and resist treatment. However, unlike SMI, coordinated treatment and care is widely available for dementia. Tragically, federal and state policies create insurmountable barriers to care for the SMI, even for those who voluntarily seek treatment.

Key Provisions Of His Bill Were Dropped

When Congress passed my Helping Families in Mental Health Crisis Act in 2016, several major reforms were created to better treat mental illness. However, key provisions were left out, mostly for budgetary reasons. Passage of them now would provide major tools for prevention of more tragedies.

• Increase Psychiatric Bed Capacity. There are 10 times more people with SMI in jails than in psychiatric hospitals. An antiquated regulation known as the Institute for Mental Diseases (IMD) Exclusion was designed to close overcrowded psychiatric hospitals like Mayview and Dixmont by barring federal Medicaid funds in psychiatric facilities with more than 16 beds. In 2016, a new federal IMD rule loosened restrictions but still limits psychiatric inpatient hospital care to 15 days per month. This is a ludicrous policy and anti-science since it is based on budgetary and not medical standards of care. Just medication stabilization alone often requires more time.

• More providers. Early symptoms of SMI appear by age 14 in half the cases and in three-fourths by age 24. Early treatment makes a huge difference in prognosis. However, most counties have no child/​adolescent psychiatrists, psychiatrists, psychologists or psychiatric nurse practitioners and even among those who do, most do not specialize in treating SMI. Low insurance reimbursement rates and high provider burnout causes many to leave these careers early. Medical and graduate school scholarships and loan forgiveness should be granted to any doctoral level psychiatric provider specializing in the care of SMI.

• Stop treating SMI as a crime. Many state courts order treatment or allow access to state-funded care only if the person commits a crime. A better alternative is Assisted Outpatient Treatment (AOT) based on a standard that recognizes “psychiatric deterioration” before “dangerousness to self/​others” or “grave disability” as criteria for those who need treatment.

In AOT, a court orders a person to remain in outpatient treatment with medication, social services and supportive housing. AOT reduces crime, arrests, homelessness, incarceration and improves adherence to treatment often by over 70%. Fund and promote AOT.

• Train police. Crisis intervention training is effective to de-escalate a potentially volatile situation, saving the lives of citizens and police. Require it. Fund it.

• Let families help. Current confidentiality laws are supposed to serve the patient’s best interest; however, they create barriers when doctors are blocked from important communication with families regarding history of treatment, medication, violence and ability for self-care. Informed decisions about treatment should permit compassionate communication between providers and families under defined circumstances. Reform the Health Insurance Portability and Accountability Act privacy rule.

• It costs less to care. A report to be released in a few weeks from Schizophrenia and Psychosis Action Alliance (on which I serve as a board member) will detail that the total costs of our misguided approach to schizophrenia and bipolar disease in the U.S. is several hundred billion dollars per year. The annual per person costs for schizophrenia alone exceed $100,000 per year. Treatment is one-sixth the cost of incarceration, and greatly reduces the risk for violence.

There is plenty of research indicating effective treatment can greatly reduce the risk for violence among those with SMI. Common decency, compassion and economics all underscore the value of changing our approach. We risk repeating the same tragic course if we again fail to act properly. And if we fail, the fault lies not in our guns, but in ourselves. Now that is a mass tragedy.